In 1971, Chuck Lewis, Copper's founding father, took one look at the current site of Copper and told his friends, "I'm gonna build me a killer ski resort." He negotiated a deal to purchase 280 acres at the base. Chuck was both a renegade and a visionary. During the summer of '71, initial construction began on the ski trails. Over the years, new lifts were added and Copper grew to its current size of 2433 acres, enjoying the status of Summit County's largest ski area. What was once a sleepy little day ski area is now one of Colorado's premier year-round destination resorts. 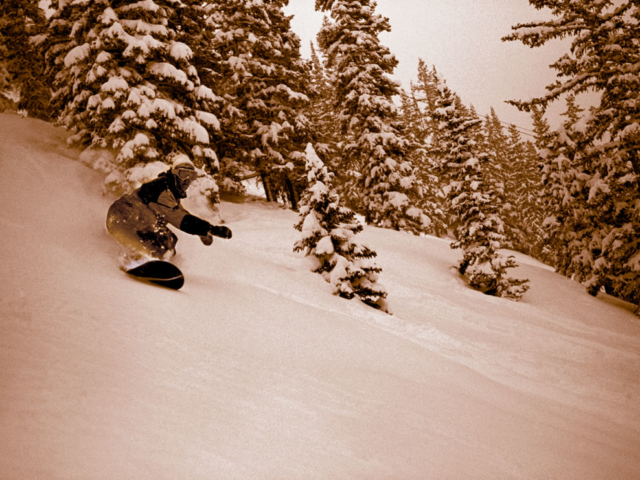 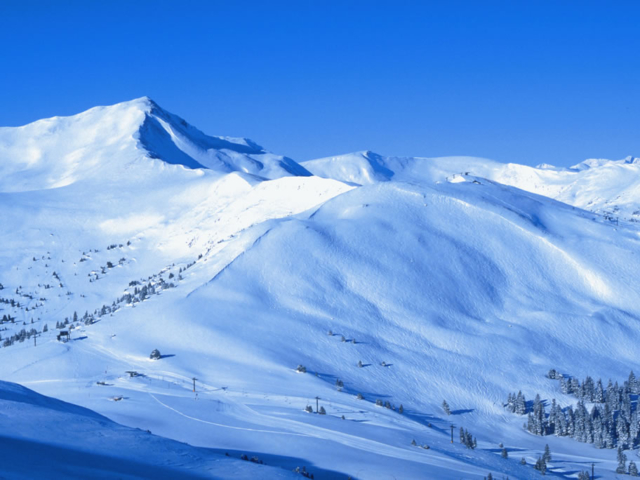