Heavenly Ski Resort is located in the Sierra Nevada Mountain Range at Monument Peak, straddling the state line between California and Nevada. Overlooking the south shore of beautiful Lake Tahoe, Heavenly is the only major bi-state ski resort in the United States with 17 lifts in California and 12 lifts in Nevada. Few ski resorts match Heavenly's superior scenic beauty and expansive network of lifts, terrain, trails and snowmaking. Heavenly currently has one of America's largest snowmaking systems and is also one of North America's largest ski areas with 4,800 acres of terrain.

Skiers ski for miles, surrounded by the towering peaks of the Sierra while overlooking Lake Tahoe, the high deserts of Nevada and the ranch lands of the Carson Valley. Heavenly has the longest vertical drop in the Tahoe Basin with a mountain descent more than five miles long. From long intermediate cruisers to the chutes of Mott Canyon to the gentle slopes of the beginner areas, Heavenly has variety for skiers of all abilities. 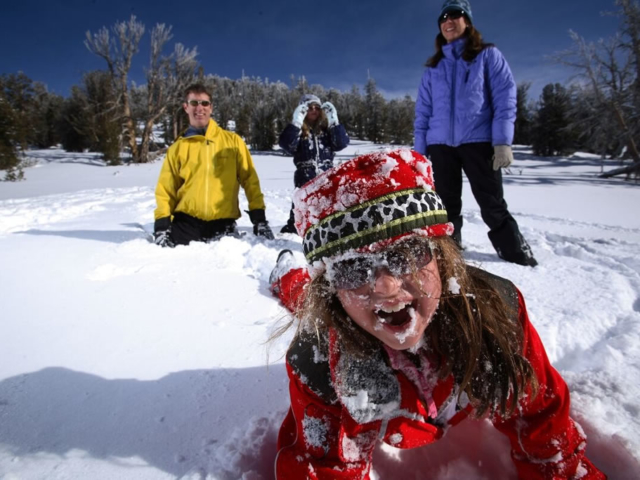 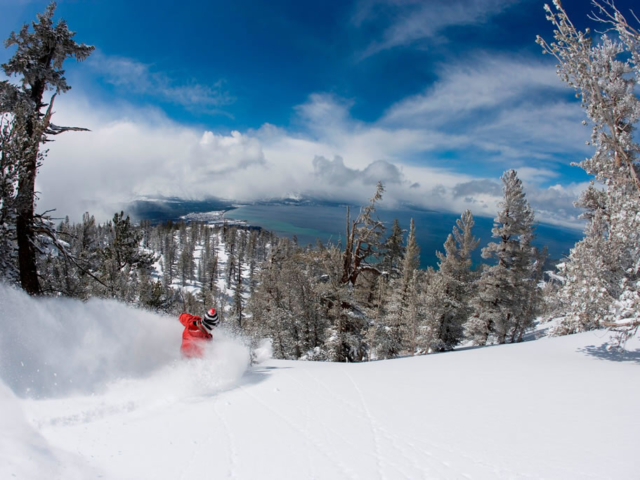 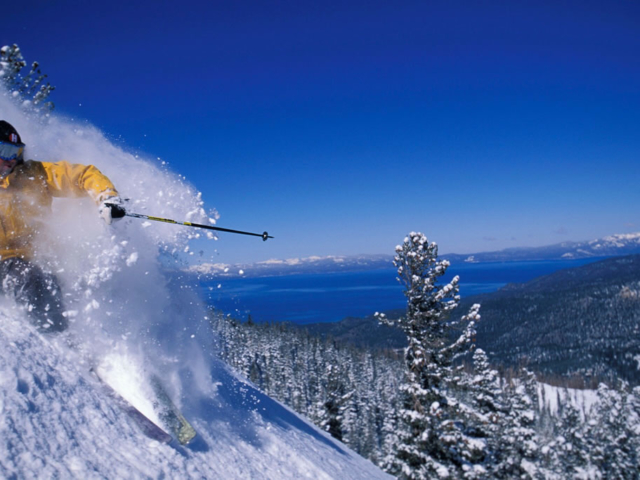 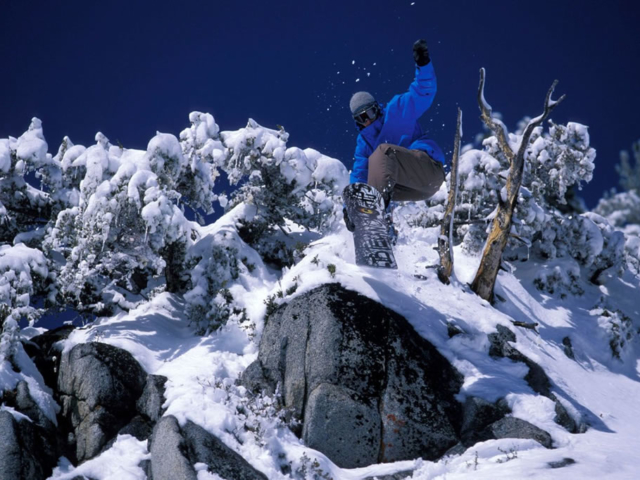 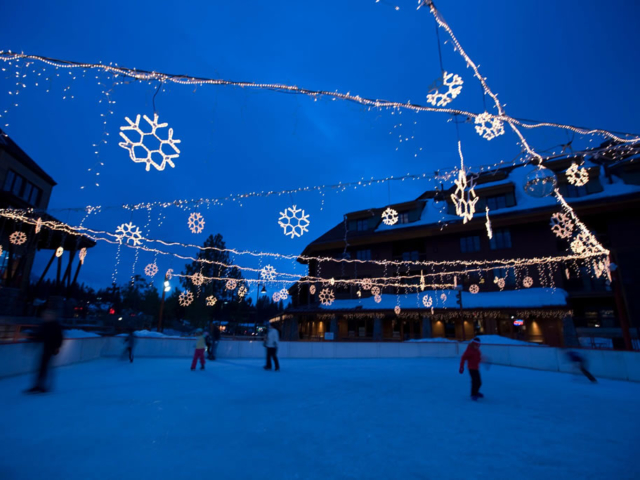 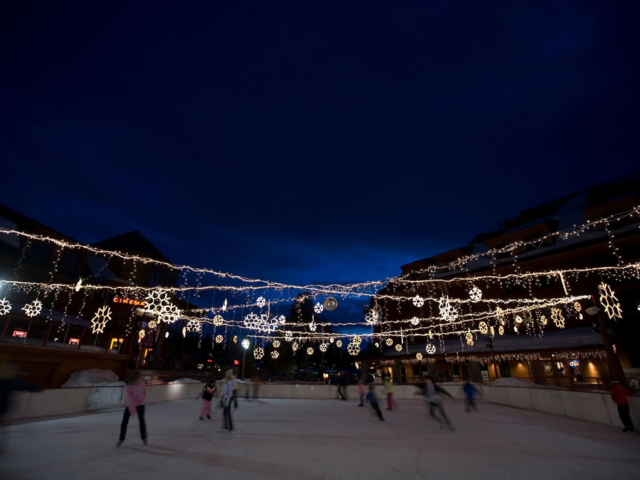 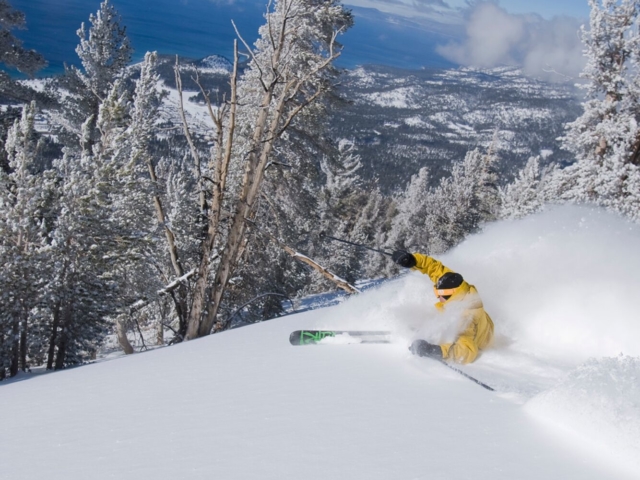