Revelstoke has a rich and colourful history. It began as a settlement that sprang up in the 1860s during a short-lived gold rush. In 1883, the Surveyor General for British Columbia pre-empted a parcel of land where he knew the new railway would cross the river and named the town Farwell after himself. The name was later changed to Revelstoke in honor of Lord Revelstoke, the London financier who saved the Canadian Pacific Railway from bankruptcy. 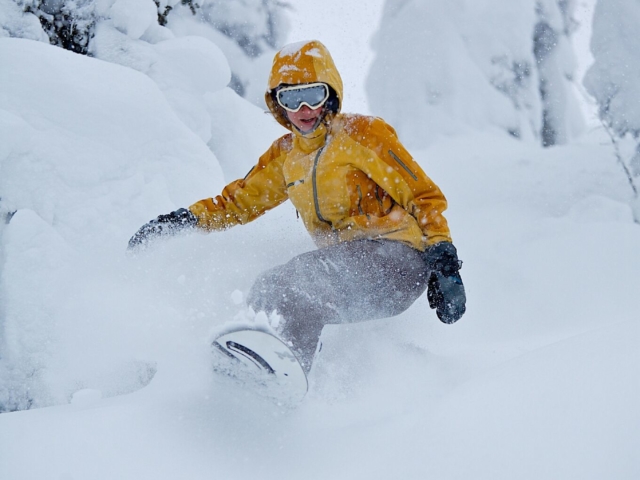 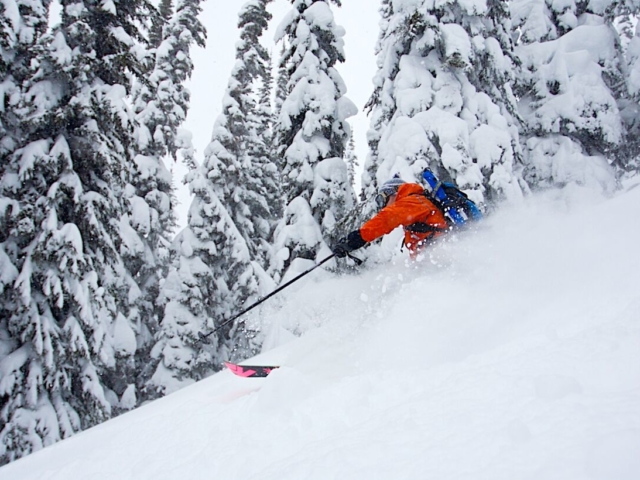 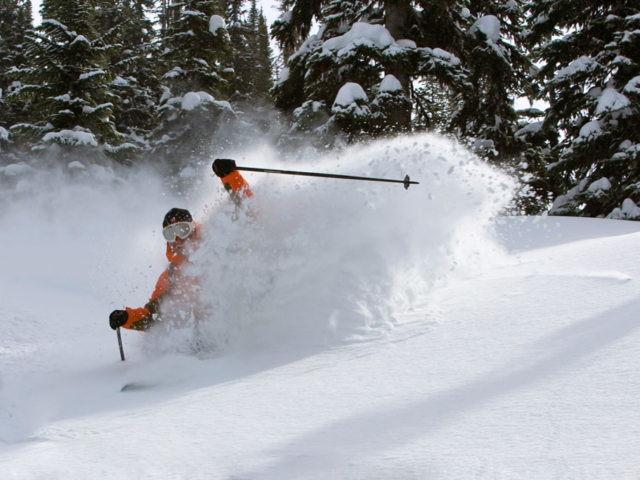 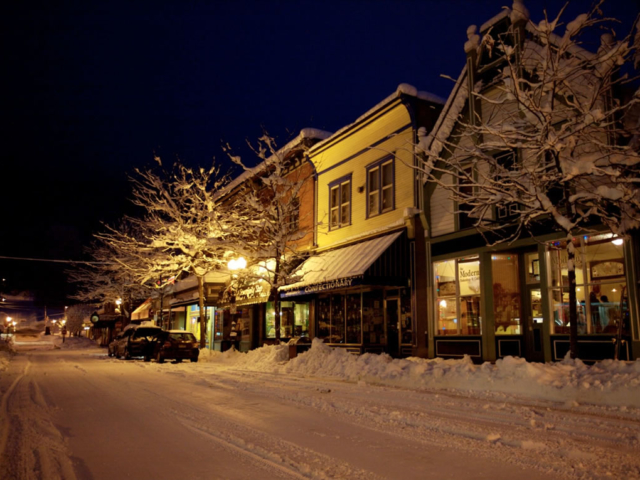