Sun Peaks has a reputation for reliable snow conditions and this is partly due to it being centrally located in the British Columbia Interior, but only a 45 minute drive from Kamloops. Daily direct flights through Kamloops Airport and Kelowna Airport with connections to Vancouver and Calgary. Originally built in 1961, the again in 1970 after fire damage, Sun Peaks has been developed into a huge ski area, with plenty of terrain for all abilities. 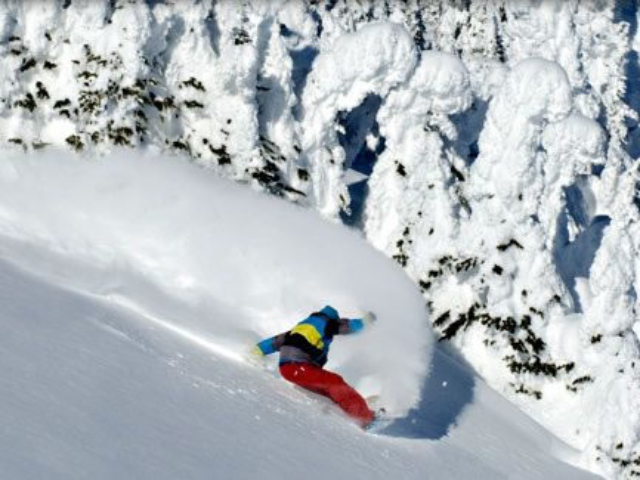 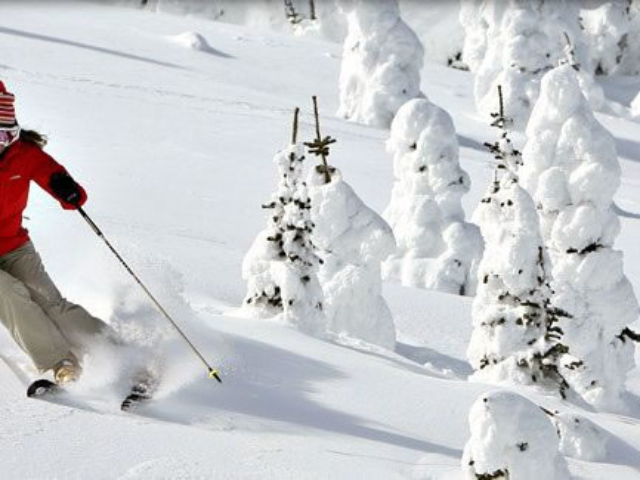 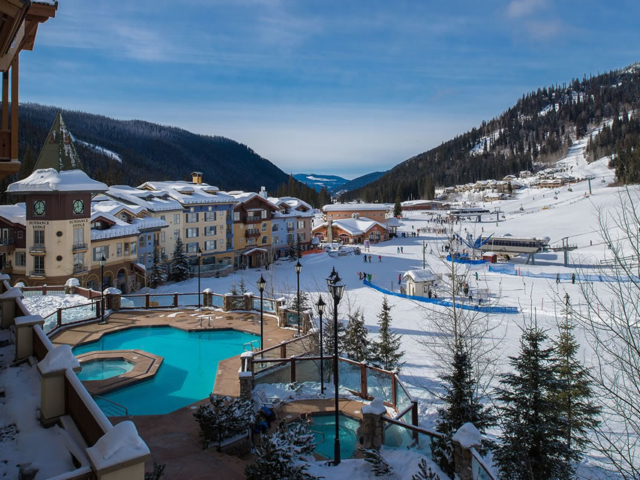 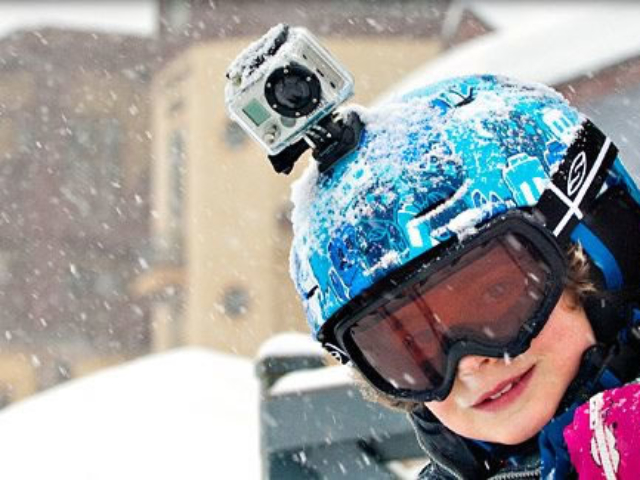